MSG (E621) is one of the many artificial flavour enhancers that are used to flavour foods. Another is E635 which like MSG is widely used in the food we eat. They come in many forms. If you see the letter “E” on the ingredient list it is more than likely an artificial flavour enhancer used in making that food product. Artificial flavour enhancers such as MSG are economical, easy, effortless and simple to use. They mimic natural savoury taste sensations called the “Umami” effect. This natural taste sensation is the ultimate 5th taste after sweet, sour, bitter and salty.They can be found naturally in many foods like mushroom, seaweed, tomatoes, cheese, meat and fish. 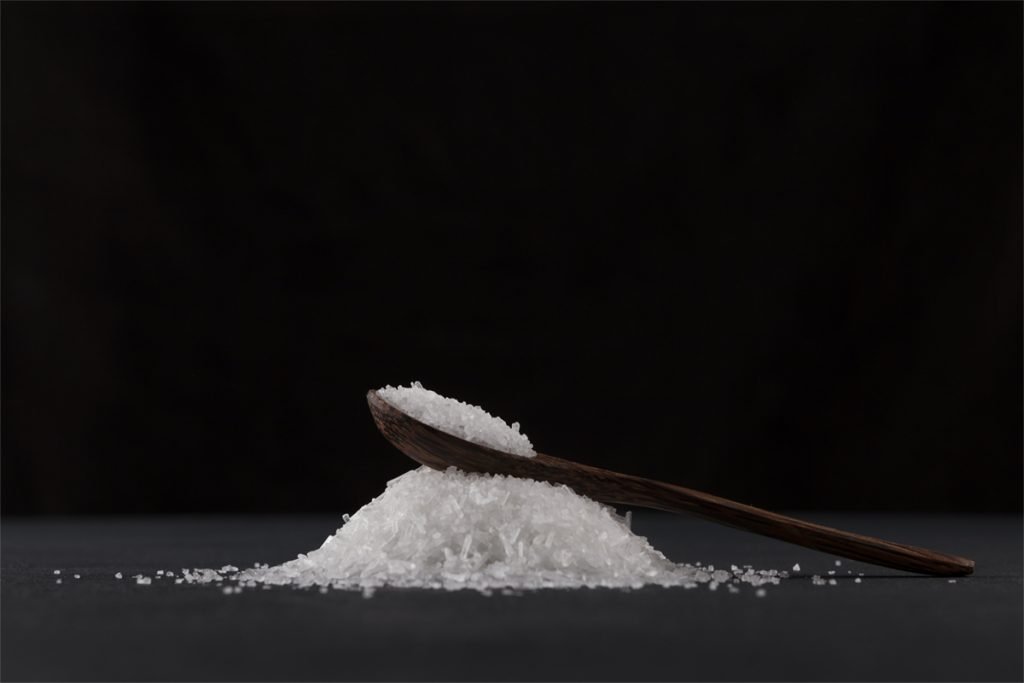 These artificial flavour enhancers such as (MSG) give an instant explosion of flavours hitting our taste buds with pleasure after pleasure. The difference is natural food does not mirror MSG’s artificial characteristics, but rather gently reveal their natural aromas with layers and layers of natural sweetness melting through the palate with tantalising pleasures. It is this natural display which reveals the chef’s passion, ability and skill in making food taste great naturally. Whereas chef(s) who uses flavour enhancers lack the passion and importance about natural food, allowing commercial interest to overtake moral responsibility.

The Hazards of MSG

Many of you may have heard the effect of MSG and the harm it does to our bodies. The most common effect is our body’s intolerance to MSG but we believe MSG is more hazardous to our body than these initial effects. From scientific studies they found MSG has been a cause of Obesity. Our understanding is when eaten MSG stimulates the pancreas. When MSG stimulates the pancreas it floods the body with insulin causing our blood sugar levels to drop. It is this repeated MSG stimulation of the pancreas which alters our body’s metabolic structure causing obesity. In the scientific arena it is known that MSG can cause obesity. This was confirmed by one particular research, where scientists injected one group of newborn rodents with MSG and the second group without MSG. After several months of measured administration they found the rodents injected with MSG became obese confirming our belief on the hazards of MSG.

Item added to your cart

Continue Shopping Go To The Cart